Why Comments on What Christina Aguilera Did Not Say Still Matter 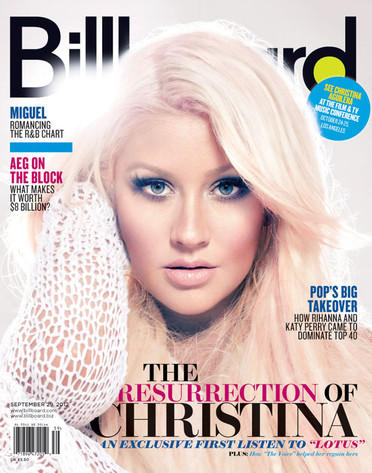 More interesting than the ‘who-said-what-to-whom’ episode are the comments left on Billboard magazine’s website.

Here are two examples of the diametrically opposing views on this issue:

“Mac: Oh COME ON!!…she was never “skinny”…she had a PERFECT body. But now she’s just plain FAT! Face it Christina, you got lazy, stopped working out, and have just been stuffing your face with junk food. And now this is your B.S. way of justifying it.”

“Linda: She looks great. Big ups Christina!!!! I love how she is embracing her body at its natural state for her at this point in her life. We need more women in the limelight to do just that, it frees society and humans to be themselves and happy. Haters are gonna hate. Love will eventually set us all free.”

These comments pretty much sum up the public discourse on body weight.

One camp thinks it is all self-inflicted (lazy, stuffing your face), the other is in the positive body image size-acceptance (embracing her body, natural state, good for you) camp.

Like it or not, these discussions in the context of Christina Aguilera’s (or for that matter any celebrity’s) shape and size, do more to shape the public discourse and perception of what body weight may or may not be, than any academic discussions that we may be having about this issue at public health agencies or elsewhere.

Ignoring this discourse means being irrelevant – you cannot influence a discussion if you refuse to join it.