Home » blog » The Importance of Secure Attachments: The Neurobiology of Resilience (Part 2)

The Importance of Secure Attachments: The Neurobiology of Resilience (Part 2) 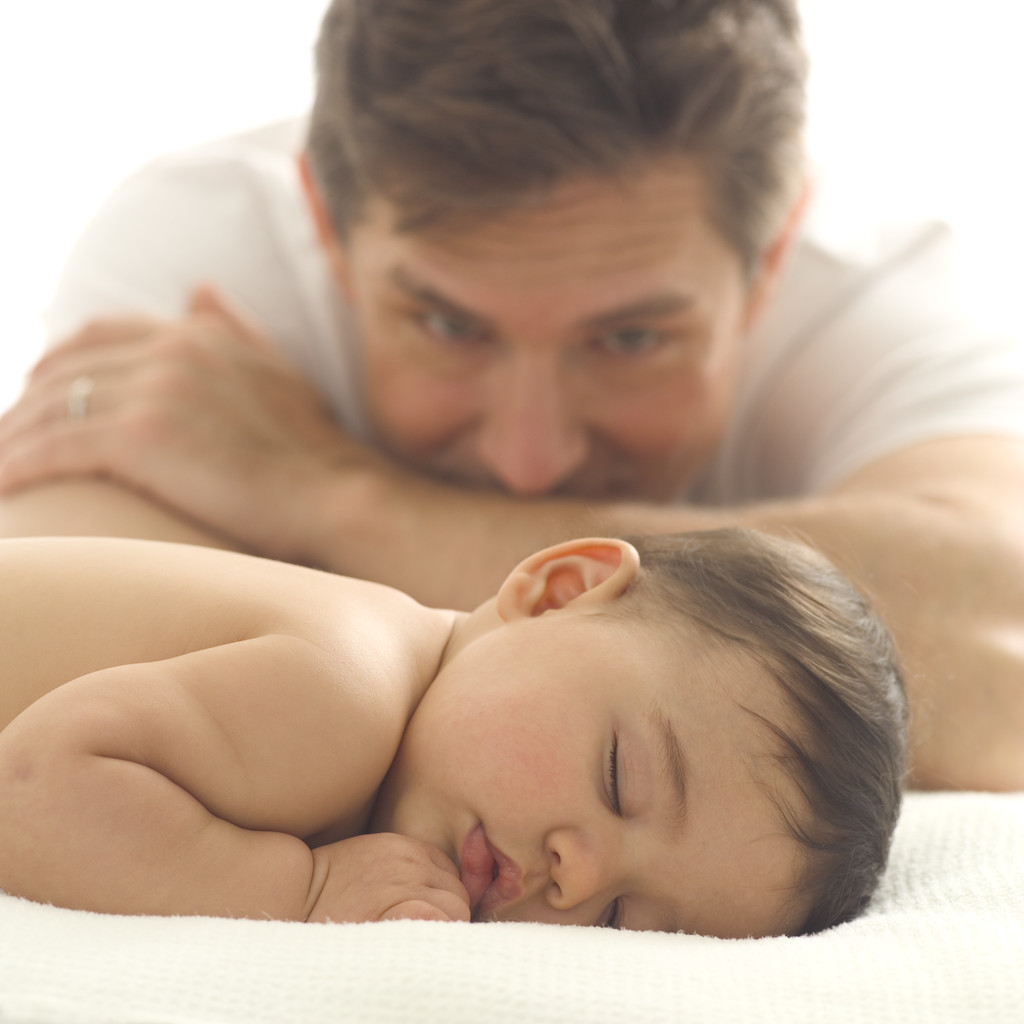 Yesterday, I discussed findings from animal studies on resilience summarized in a paper by Bart Rutten and colleagues from Maastricht University, published in Acta Psychiatrica Scandinavica.

As mentioned before, positive predictors of resilience include secure attachment, positive emotional experiences and having a purpose in life.

In today’s post, I will discuss the first of these, namely, the importance of attachment that develops with the primary caregiver in early years.

“Attachment behaviour has been described as proximity-, comfort- and security seeking when confronted with some kind of stress….In a secure attachment relationship, the infant learns to integrate cognitive and affective experiences into one mental representation. Based on the experiences of this relationship, it will learn to trust others and be confident that it will be protected in the case of threat. The base for secure attachment is created from the first moments in life by available and attuned parenting…Secure attachment to parents or other primary caregivers remains important throughout childhood and adolescence.”

In contrast to many traits that are highly dependent on genetics, attachment is almost exclusively a function of parenting style. Thus, the authors note that, it takes sensitive and stimulating caregiving to stimulate the development of positive cognitive and behavioural outcomes.

Resilience derives from a positive internal working model, which begins to emerge at the end of the first year of life and continues to evolve until the age of five.

“Based on parents’ behaviour, the infant develops internal mental representations of interpersonal relationships. Securely attached children form internal working models in which the self is perceived as worthy, others are perceived as being available and reliable, and the environment can be experienced as challenging but manageable with support from others.”

It is this working model leads that leads to effective self-regulation including the capacity to infer own and other’s mental states, to manage social relationships and to deal effectively with various stressors.

“….even after a supposedly stressful period experienced during a younger age, children were able to adapt a secure attachment with their (second) caregivers, possibly because they were able to incorporate this new and positive experience into their working model, increasing its abilities to cope and deal with stressors.”

These positive psychological adaptations are reflected in neurobiological development.

“For example, the integration of sensory, emotional and social experiences into the interpretation of one coherent whole, i.e. the integration of right and left hemisphere circuits, are stimulated by attuned parenting behaviour. In support for this, it has been found that maltreatment in early childhood (i.e. experience contrasting secure parenting) disrupts the development of the corpus callosum – a brain structure linking both hemispheres.”

“Oxytocin, a neuropeptide that exerts a stress- and anxiety-buffering effect also interacts with neurotransmitters involved in the reward circuits in the brain, possibly further increasing resilience by ‘pre-programming’ the individual to readily perceive rewards and positive emotions.”

In addition to the direct impact of the caregiver, a nurturing social environment with higher levels of social capital may likewise promote favourable emotional and social functioning. (It takes a village to raise a child.)

Just how relevant these findings are for the current epidemic of childhood (and adult) obesity is anyone’s guess. It is surely not unreasonable to assume that early detachment from the caregiver (e.g. working single parents) together with parental over-protection that limits young children’s ability to experience mishaps and accidents (helicopter parenting) may well play a role in an increased susceptibility for mental health problems in today’s youth (of which weight gain is just a symptom).

In my own patients there is no doubt that many recount clear and often disturbing (not to say horrific) histories of early childhood detachment, which more than explain their current weight problems.

Ignoring these early developmental origins of obesity not only denies the victims access to appropriate treatments and solutions (which well exist) but also promotes the notion that “unhealthy” eating habits are simply a matter of education and will power (perhaps with some shame and blame thrown in for good measure).

Sorry to hear that you were raised in seven foster homes but why don’t you just try this diet plan?