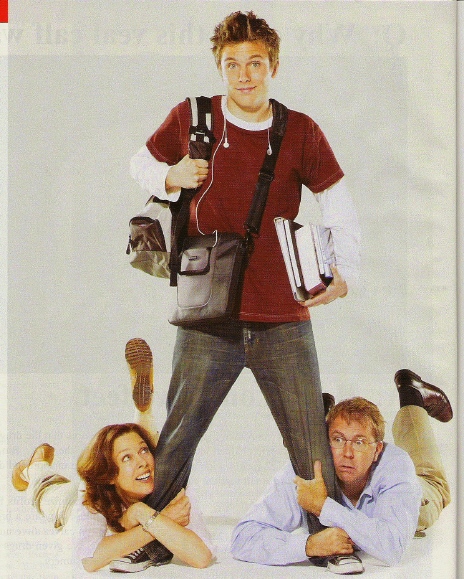 Continuing this series, we now turn our attention to obesity presumption #2 from the New England Journal of Medicine paper on obesity myths, presumptions and facts.

Remember, that the authors define presumptions as commonly held beliefs that are yet unproven.

Presumption #2 is stated as,

“Early childhood is the period during which we learn exercise and eating habits that influence our weight throughout life.”

The notion behind this presumption is the fact that body weight indexes, eating behaviors, and preferences that are present in early childhood are correlated with those later in life.

Note the word “correlated” in the above sentence – as we all know, correlation is not causation!

As a father of three grown children, each of who turned out wonderfully different, I can attest to the fact that certain behavioural traits and patterns do persist into adult life – but that is not the question.

The question is, whether or not my parental influence (or anyone else’s) had anything to do with this.

Thus, while I have no idea how to make a kid with no musical talent love to play a musical instrument, I have no doubt at all, that I could get any kid (talent or no talent) to hate it.

Similarly, while I have no idea how to make a kid with no interest in sports to show interest, I have no doubt that I can get even the most enthusiastic athletic kid to drop out of phys-ed.

Along these lines, while I have no idea how to instil healthy eating habits and a healthy self-image in a kid, I for sure know how to destroy any desire for healthy foods and shatter any self-image for life.

Thus, while parents may spend a lot of time and effort on schlepping the horse to water, there is little they can do make to actually make it drink – certainly no amount of persuasion, reasoning, or physical harm will have the desired effect. At best, it will come to fear and perhaps shy away from water only to wither away from thirst. While dragging the horse to water provides opportunity, ultimately, it will be the horse who decides whether or not it actually needs a drink.

I think that preferences (including those for foods and activity) are more genetic than we like to think and that if anything, parental modelling (do as I do not as I say) and support are the best we can offer.

I have yet to see orthorexic nutritional coddling translate into anything other than an adult with an unhealthy relationship and preoccupation with food – unfortunately, I have heard far too many stories of how the parental food police (whether qualitative or quantitative) resulted in little more than in “food rebellion”, especially as those kids turn into teenagers and assert their new-found independence.