Is Weight Stigma Making Us Fat? 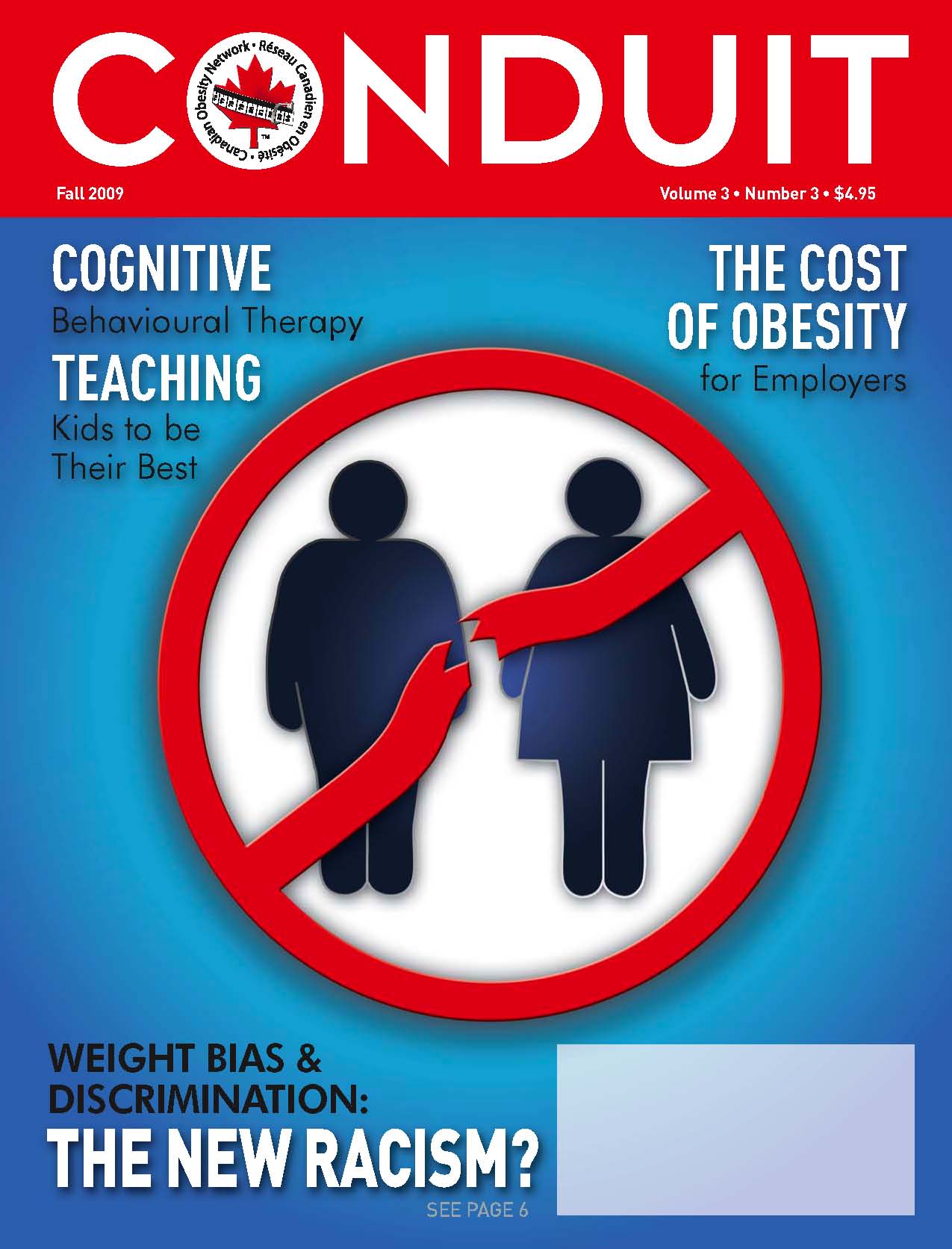 Regular readers will be well aware of my concerns around the issues of weight stigma and anti-fat messaging and policies that blame, shame and otherwise bully those of us, who happen to be larger.

Apart from the emotional and economical toll, we are now seeing more and more evidence to support that notion that weight bias and discrimination have significant biological effects on metabolism.

Thus, a study by Natasha Schvey and colleagues from Yale University, published in Psychosomatic Medicine, shows that exposure to weight stigma can significantly increase cortisol secretion.

A 123 lean and overweight adult women were randomized to watching either a 10-minutes of a stigmatizing or neutral video.

The stigmatizing video consisted of a compilation of 24 brief clips from recent popular television shows and movies in which overweight and obese women were depicted in a pejorative manner, or portrayed in stereotypical ways (e.g., overeating, wearing ill-fitting clothing, struggling to exercise, dancing in a comical manner, etc). These clips were primarily taken from comedic films, situation comedies, or reality television shows, (e.g., The Biggest Loser, Drop Dead Diva, Say Yes to the Dress, Friends, etc) and are strongly representative of how obese individuals are depicted in film, television, and news media.

The neutral video depicted 20 emotionally neutral scenes such as clips about the invention of the radio, commercials for household products, car insurance, and so on.

Exposure to the stigmatizing video resulted in a marked increase in salivary cortisol levels (a marker of stress) compared to watching the neutral video.

Interestingly, the increase in cortisol was seen in both normal and overweight women.

Similarly, viewers of the stigmatizing video were more likely to feel upset, anxious, angry, and dislike the way that obese characters were portrayed and would prefer not to view media that depicts obese characters in this way.

Thus, as the authors report,

“…not only do women of all weight strata object to stigmatizing depictions of overweight and obese individuals, but also these negative depictions result in increased neuroendocrine stress as measured by salivary cortisol.”

“Given the high levels of media consumption among Americans, it is likely that millions of individuals are frequently exposed to weight-stigmatizing content that may promote neuroendocrine stress and subjective distress, signaling a public health concern. Finally, this study directly challenges recently proposed strategies to combat obesity with the use of stigma and negative social pressure. In fact, the present findings suggest that weight stigma may induce physiological stress and contribute to adverse health, thereby underscoring the importance of removing stigmatizing content from public health efforts to address obesity.”

As stress and negative emotional states are well-recognised risk factors for weight gain, the prevalence of stigmatizing messages about obesity should concern us all.