Home » blog » Do Patients Think Obesity is a Health Risk? 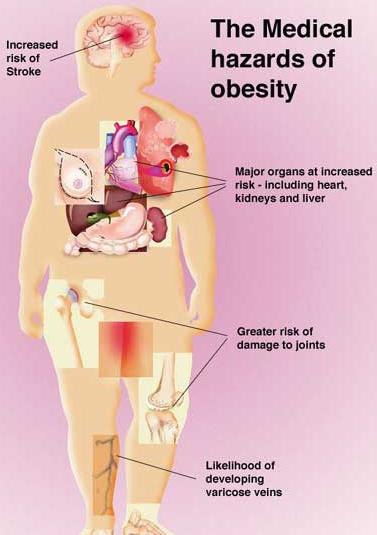