Home » blog » Another Year for the Canadian Obesity Network

Another Year for the Canadian Obesity Network 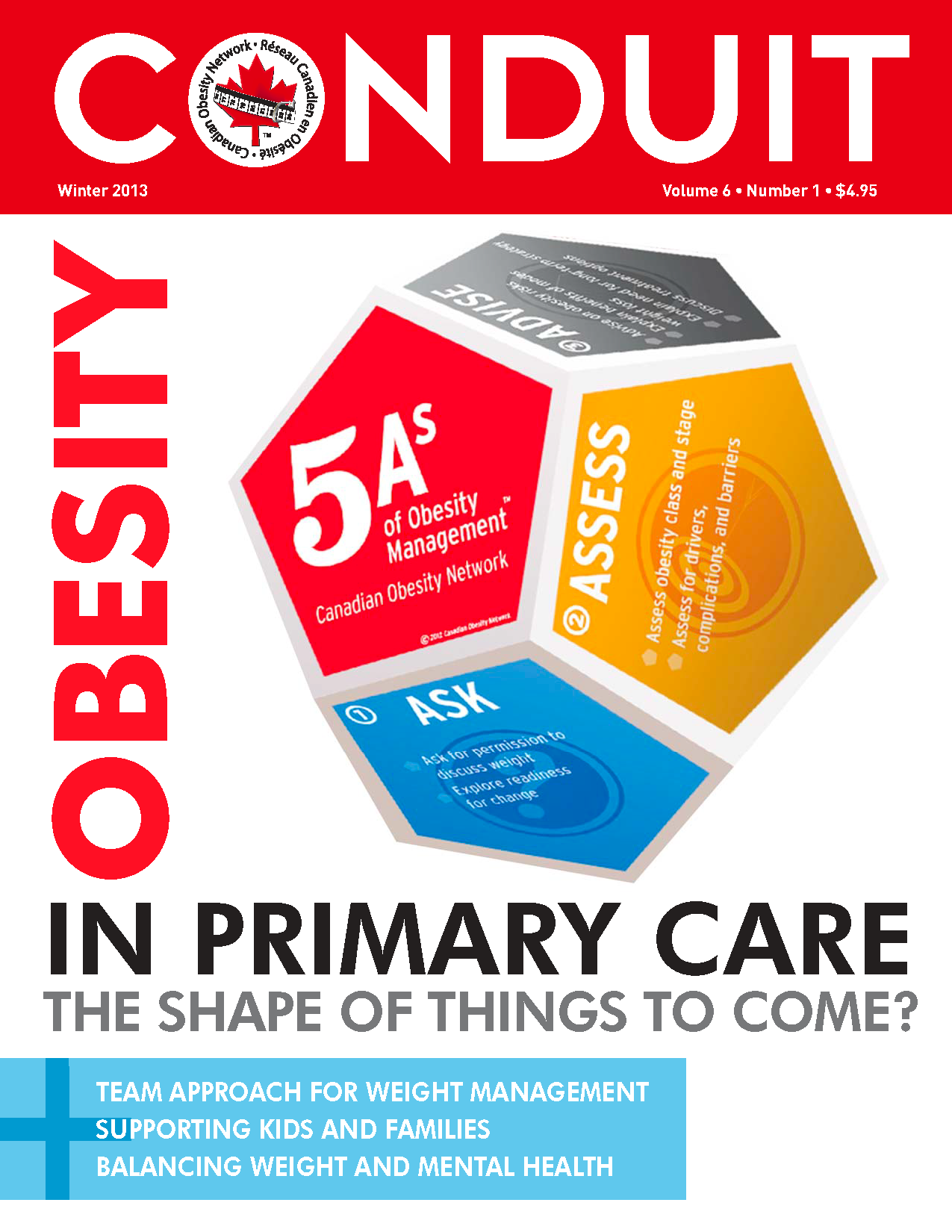 Regular readers may be well aware that I am also the Scientific Director of the Canadian Obesity Network, Canada’s national professional obesity NGO.

Although this is an ‘voluntary’ position (meaning I don’t get paid), it does take up a considerable proportion of my time and so I thought a review of some of the activities and initiatives I was involved in over the past year is in order.

Membership: In 2012, CON-RCO membership grew to almost 8,500, two-thirds of who are health professionals. This makes CON-RCO the largest network of obesity professionals in the world.

Global representation: In January 2012, CON-RCO became Canada’s representative to the International Association for the Study on Obesity (IASO), the umbrella organization for 52 national obesity associations representing 56 countries worldwide. This means that all Canadian CON-RCO members will be eligible for IASO member benefits include discounted access to IASO’s SCOPE education modules.

Website: in October, CON-RCO launched a new website to stream content more efficiently. We also simplified the join process and made it easier to find the many resources and tools offered by the network.

Newsletter: in 2012 CON-RCO started using a new newsletter service to comply with Canada’s new privacy legislation. Acceptance and reach of this newsletter (e.g. open and click-through rates) vastly exceed ‘industry standard’ – a sure reflection of the considerable engagement of our membership.

Perfect at Any Size Picture Gallery: This royalty free image gallery of non-stereotypical images of Canadians with obesity continues to grow and is currently experiencing about 100 image downloads per month.

5As of Obesity Management: This set of practitioner tools, developed by a national panel of experts and primary care practitioners was launched and is providing a new benchmark for obesity management in Canada. Preliminary findings shows that implementation of these tools in primary practice results in a 100% increase in doctor-HCP encounters in which obesity is discussed – the first step toward constructive obesity management in primary care.

The Toronto Charter on Obesity and Mental Health: a call to action for health system funders, researchers and health practitioners to deal with the emerging co-epidemic of obesity and mental illness.

Directions for 2013: With the continued support from our strategic partners and the commitment of our members, CON-RCO will continue to have an impact. CON-RCO will continue to offer education activities including the Summer Obesity Research Boot Camp, online education modules, and other in-person training opportunities. In 2013, CON-RCO will host the 3rd Canadian Obesity Summit. The reach of the Canadian Obesity Summit has grown steadily, with the 2011 summit attracting over 800 delegates from across the country and as far away as China, South Africa and Australia. We expect that the 3rd Canadian Obesity Summit (May 1-4, 2013) will attract well over 1,000 delegates. A preliminary program (Plenary Sessions and Workshops) is available on the website. CON-RCO will also focus its resources on the 5As of Obesity Management and will continue to ensure that clinicians across provinces and territories have access to these resources and can better support their patients. In 2013, we will offer an adaptation of the 5As of Obesity Management for childhood obesity and deliver several online modules to help disseminate this framework. A number of other initiatives, especially activities that begin reaching out the Canadian children, youth and adults living with obesity are underway.

All in all not too shabby – and certainly a good foundation for further growth and expansion in 2013.

On behalf of everyone who works for CON-RCO, I thank all of our many members, supporters and partners for their hard work and engagement.

Happy New Year to all.