Why Well-Intended Interventions Can Backfire 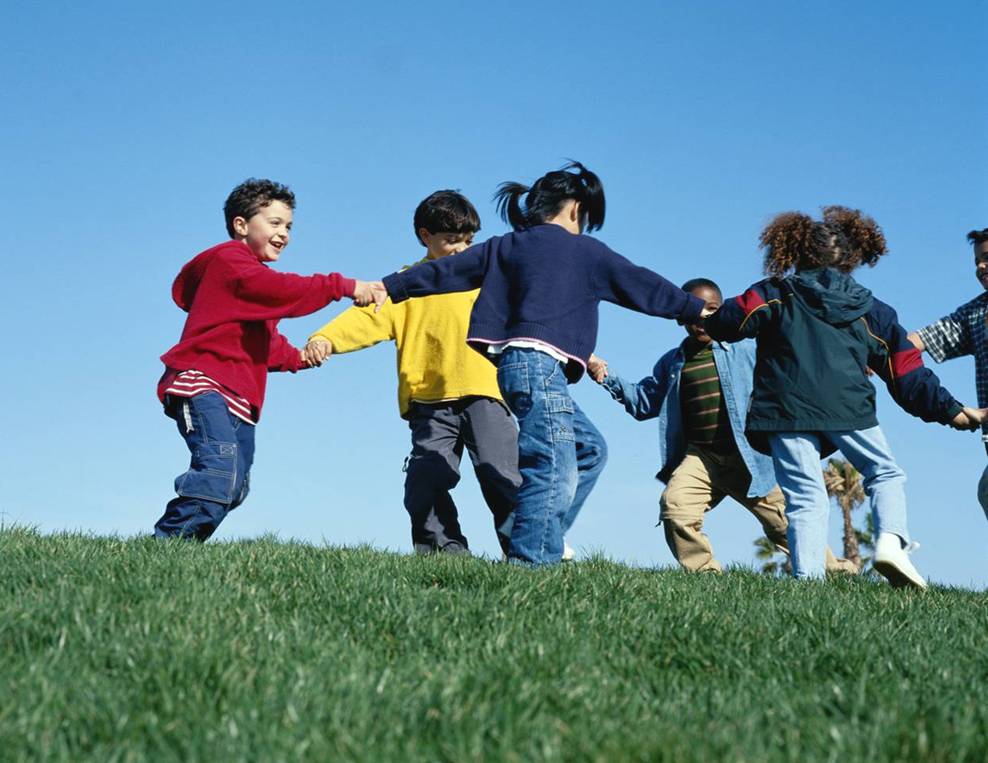 One of the big dilemmas of well-meant interventions is that they can lead to unintended consequences which not only reduce the effectiveness of the intervention but sometimes even make things worse (if even just for a subgroup).

This has been the problem with countless “good ideas” that seem great on paper but fail to take into account basic tenets of human psychology and behaviours.

Case in point is this well-intended study by Pedro Saint-Maurice and colleagues from Iowa State University, published in BMC Public Health, that found unintended negative consequences of trying to increase kids physical activity during school recess.

The idea was simple enough: providing better play equipment and greater supervision during recess should provide a more stimulating and safer play environment thereby allowing more kids to be active.

To objectively measure physical activity, 400 kids from grades 3 through 6 (8-11 years old) were asked to wear activity monitors before and after the intervention.

It the authors expected clear-cut results, they were probably disappointed.

It turns out the responses to these interventions were highly variable, a key moderator being the baseline level of activity.

Thus, having staff supervision actually resulted in inactive kids being even less active.

“This may be because the structure allowed more active and skilled youth to dominate games.”

On the other hand, providing more equipment reduced activity in the more active kids.

“This may be because the equipment became more interesting than the active games that children play when equipment is not provided.”

From these observations the authors conclude that interventions need to be specifically tailored to the group that you are trying to influence. While one intervention may work well to get less-active kids moving, the same intervention may have the opposite effect on kids who are already active.

This “risk-benefit” trade off may thus limit the overall impact of such interventions.

“Staff training should include how to work with inactive youth but also how to assure that active children remain active.”

Whether or not any intervention ultimately proves effective in changing behaviour or health trajectories certainly remains to be seen.

In the mean time, researchers and policy makers need to always pay close attention to the “unintended consequences” of good ideas.