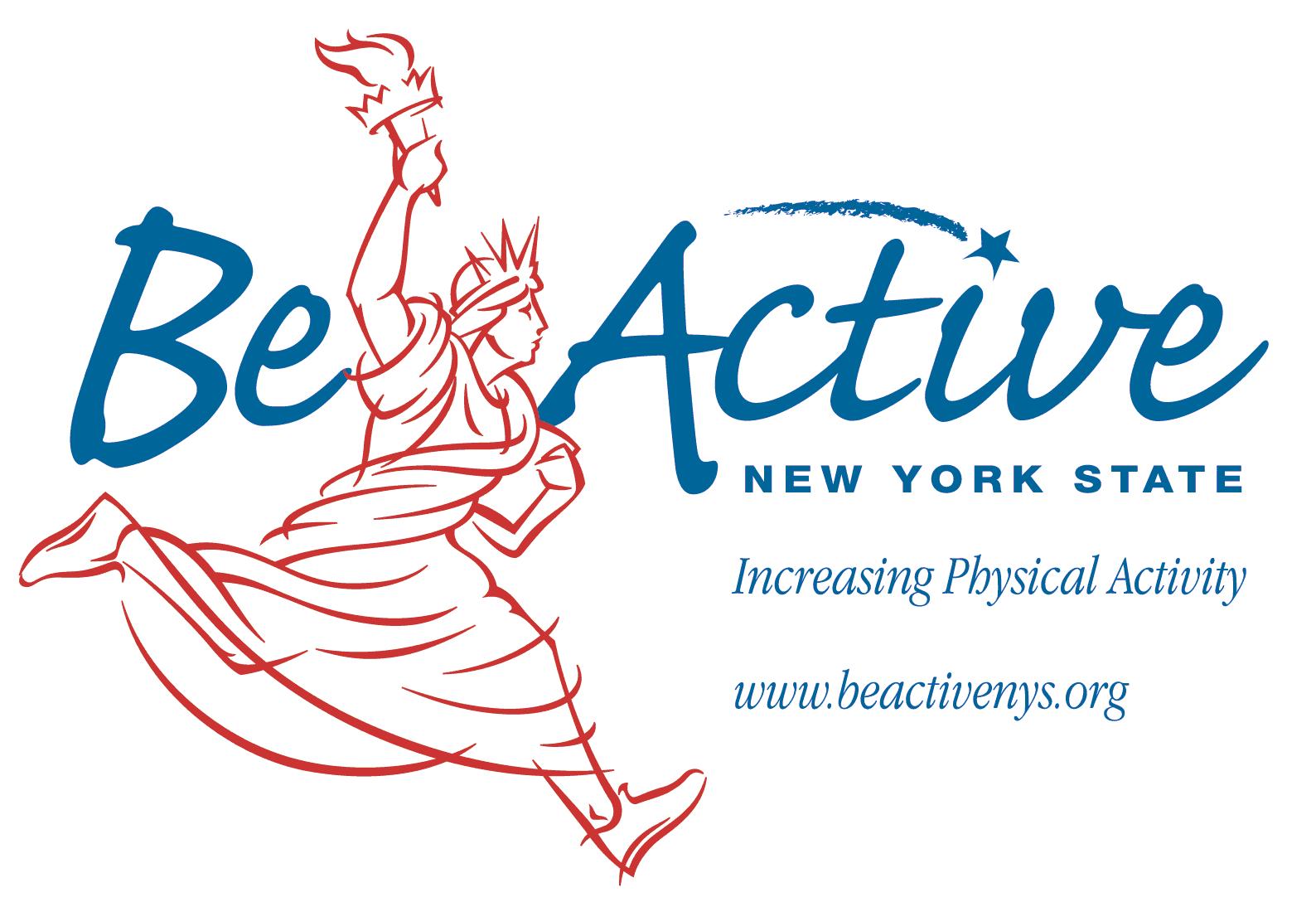 There is no doubt that reducing sedentariness and increasing physical activity can have enormous health benefits.

This is why public health policies and health promotion bombard us with messages on how to get more active – unfortunately, much of the advise focusses on increasing engagement in recreational and volitional sports and exercise.

A paper by Chuck Ratzlaff from Harvard University, published in the British Journal of Sports Medicine now suggests why attempts to encourage recreational physical activity are largely doomed to fail.

This is simply not where most people’s physical activity happens – not is likely to happen.

As I pointed out in yesterday’s post – most people simply do not like being physically active enough to want to do it – when given the choice, they’d much rather sit or lie down (which makes perfect evolutionary sense).

It is therefore but natural, that about 80% of total daily physical activity in most people is associated with occupational and non-leisure (household chores).

In his analysis, Ratzlaff of his recent population-based research measuring lifetime physical activity – sporting activity formed a small fraction of overall physical activity compared with occupational and household activity (even more so in women).

If anything women have gotten even more physically active than before:

“Over the past several decades, women have increased occupational and sport/recreational activity, while largely maintaining high levels of household activity.”

“A clear example is the evidence regarding physical activity in women. While women often spend 40+ hours a week at a full-time job and anywhere from 20 to 45 h a week working in the home, surveys used in many existing studies often fail to measure the frequency, duration and intensity of physical activities actually performed by women.”

This not only means that most of us (even those, who do not seek out or participate in ‘recreational’ physical activity) are probably more active than generally assumed. It also means that perhaps the focus of public health measures to promote a more active ‘lifestyle’ may need to focus more on restoring physical activity in occupational and household settings.

“Contemporary researchers argue for the need to develop strategies to promote standing and ambulating time and re-engineer our computer-driven work, school and home environments to render active living the option of choice. In doing so, obese individuals could potentially expend an additional 350 kcal per day, or up to 30 pounds per year, without formally participating in sport or exercise.”

While it is not clear that those extra 350 kcal per day will not simply be replaced by increased intake and of course the simplistic 350 kcal per day = 30 pounds calculation is entirely off the mark (see previous posts on this), regarding the many better established benefits of being more active, such efforts could well pay big rewards.

Obviously, re-introducing physical labor into the workplace and household may prove far more challenging than simply appealing to people to go for a walk or run (to nowhere).

That workplaces, buildings and whole communities can be re-engineered to promote physical activity (whether you like it or not) is, for example, exemplified in the new Edmonton Clinic Health Academy at the University of Alberta, which incidentally, also houses our School of Public Health.

Anyone entering this building is immediately faced with a wide open staircase (not stairwell!) – the elevators are rather hidden in a corner (and for some reason appear not to be accessible half the time). At any time there are people crowding the stairs.

Most people will climb stairs when they have to – like it or not. (Simply putting up a sign pointing to the hidden stairwell on the other hand has little effect.)

The point is that we need to be more creative in designing and transforming our work and home environments and even our whole communities into spaces where physical activity is not just the easy but perhaps even the only choice.

Perhaps, when it comes to building codes, it is time to establish codes for ‘active’ buildings in the same manner in which we now have building codes for environmental friendliness.

Despite all efforts (including tax breaks), we will probably not get the majority of the population to really ‘like and want’ to be physically active – most people would rather watch sports than do them (especially after a long day at work).

This is why increasing occupational and household physical activity by 10% may have a huge population impact while increasing volitional sports and exercise by even 100% may do little (the multiple of zero is still zero!).