And Then There Was This: Ridiculous Weight Loss Fads 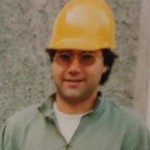 While I am still figuring out what exactly to do with my Saturday posts (they used to be my “Hindsight” series), I will be putting up the odd link(s) to anything that tickled my funny bone over the past week.

I am particularly delighted to kick this off with a list of ridiculous weight loss fads meticulously compiled by a Pauli Poisu for cracked.com, which includes diet sunglasses, diet dinnerware, ear stapling, toe rings, flavour spray and pregnant lady pee.

If you know of similar innovative products please drop me a line.

And if you happen to have actually used any of these miracle solutions – please feel free to share your story (I promise not to laugh). 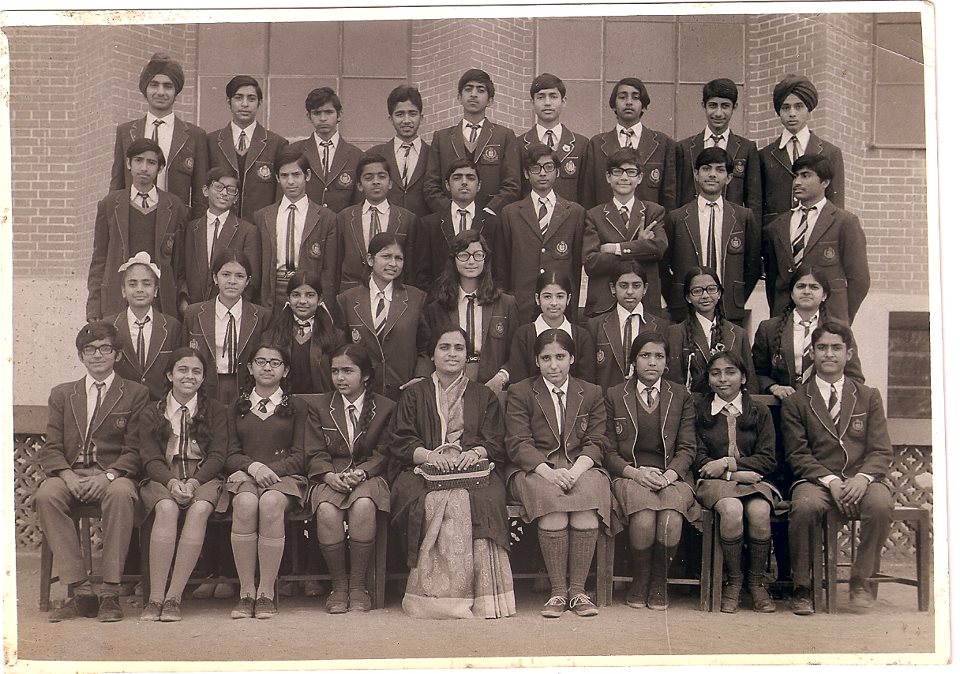