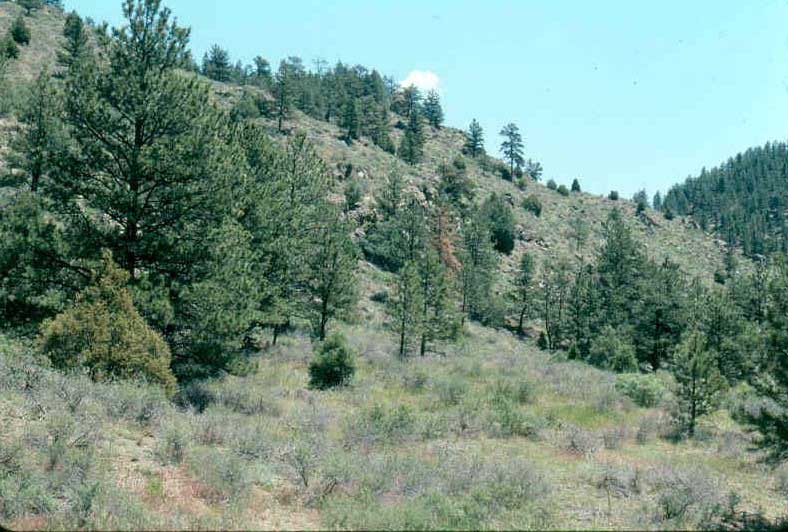 Living not too far from the Canadian Rockies, you cannot help but notice how vegetation gets short and stunted at higher elevations.

The same is apparently true for humans – while moving to higher altitudes may not make your shorter, it certainly appears to reduce your body fat and perhaps risk of obesity.

Indeed, there is ample evidence from both animal and human studies demonstrating that hypobaric hypoxia (lower oxygen levels combined with lower athmospheric pressure) may have a profound affect on body composition.

Now, a large epidemiological study by Jameson Voss and colleagues, published in PLOS|One provides strong evidence to support this hypothesis.

The researchers looked at all outpatient medical encounters for overweight active component enlisted service members in the U.S. Army or Air Force from January 2006 to December 2012 stationed in the United States and compared obesity related ICD-9 codes between those stationed at high altitudes (>1.96 kilometers above sea level) with those at low altitudes (<0.98 kilometers).

Although one must always be careful to infer causality from epidemiological evidence, these findings are certainly in line with the experimental evidence on hypobaric hypoxia.

In light of these findings, I can already see the next opportunity for commercial weight loss – hypobaric hypoxic chambers at your local tan studio.