Lighting the Olympic Torch for Obesity 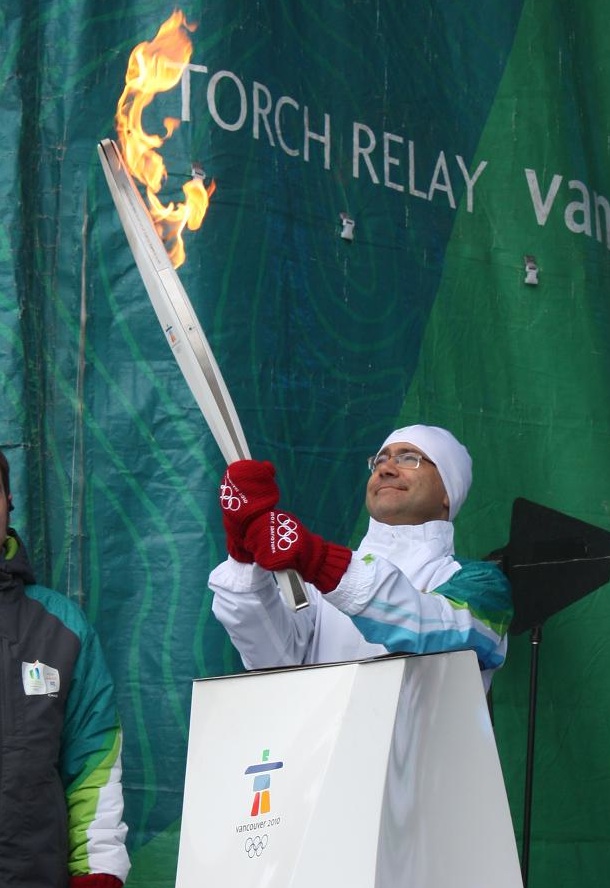 Yesterday, I had the privilege of leading a team on behalf of the Canadian Obesity Network and the CON-Students and New Professionals at the 2010 Olympic Torch Relay.

As I noted in the accompanying press release:

“It’s an honour to participate in a truly national effort to celebrate Canada’s shining moment on the world stage. The spirit of the Olympic Games reminds us of the heroic efforts people who suffer from the debilitating effects of obesity have to make every day, and of the national and international collaborations under way to prevent and treat this disease.

We are proud to carry the Torch on their behalf.“