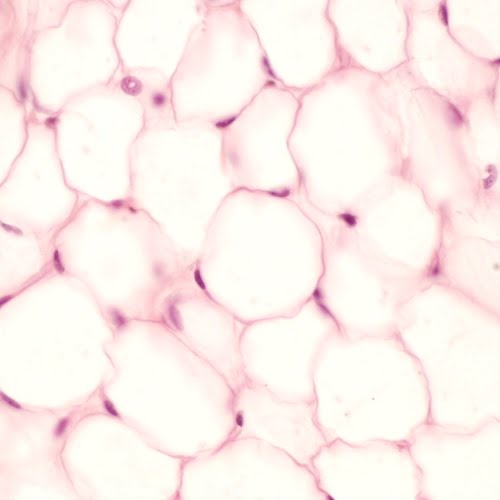 Lack of oxygen is a well known stressor for any living cell – this is of course also true for fat cells (adipocytes).

According to what may well be considered  a “landmark” paper by Lee and colleagues, published in CELL, it appears that increased adipocyte oxygen consumption may be the key trigger of molecular changes that cause local inflammation and systemic insulin resistance commonly associated with obesity.

The paper reports on a series of animal studies with diet-induced obesity (through a high-fat diet), demonstrating that with increasing weight gain, adipocyte respiration in the mitochondria becomes “uncoupled” leading to a significant increase in oxygen consumption with relative hypoxia.

This uncoupling appears to be mediated through activation of adenine nucleotide translocase 2 (ANT2), an inner mitochondrial membrane protein, by saturated fatty acids.

The resulting hypoxia, in turn, activates the transcription factor HIF-1α, setting off a pro-inflammatory response which in turn leads to insulin resistance with an increased risk of diabetes.

The researcher also show that blocking either ANT2 or HIF-1α can prevent these events, thereby suggesting new pharmacological targets for alleviating the pro-inflammatory and metabolic consequences of obesity.

Obviously, there is always room for caution in extrapolating animal findings to humans, but this paper is likely to spawn a flurry of similar work in human fat cells.

As cellular hypoxia is more likely to occur the larger the fat cell, these studies also tie in the previous observations of a positive association between adipocyte cell size and metabolic abnormalities.

Certainly a topic we can expect to hear more of in the not too distant future.