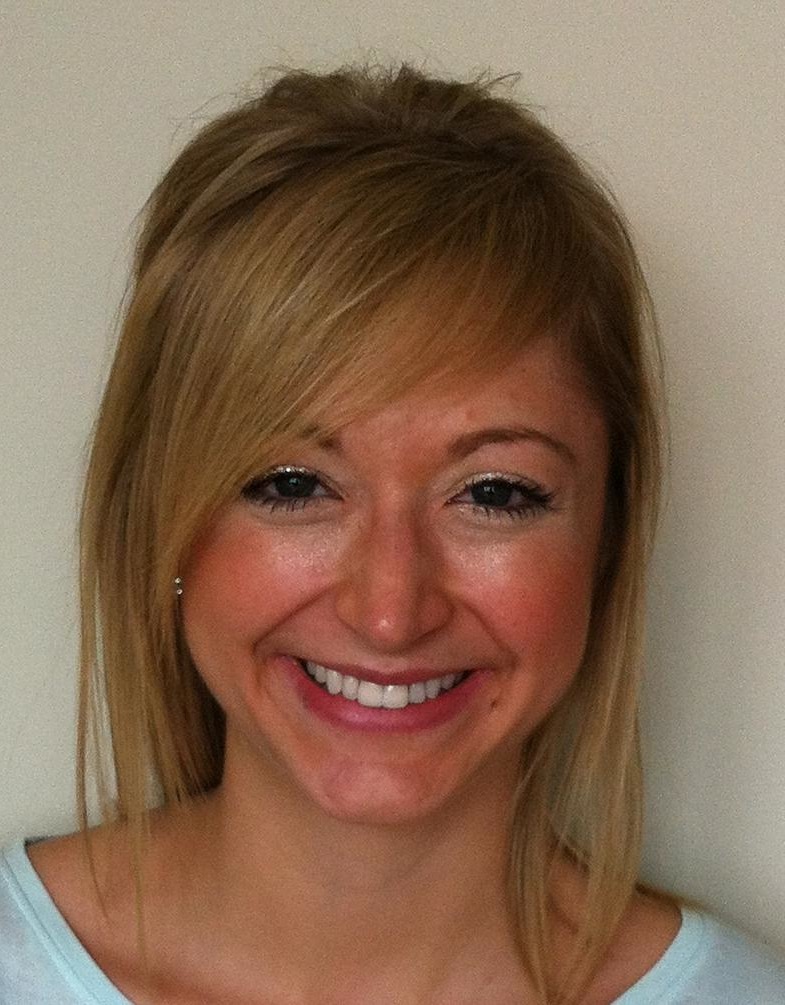 Today’s post is by Jill Avis, a second year Master’s student studying under the supervision of Dr. Geoff Ball in the Department of Pediatrics at the University of Alberta. Jill has a passion for research in pediatric obesity and plans to transfer into the PhD program later this year.

As readers and those in the field are aware, rates of pediatric obesity have continued to grow over the past decade, with particularly marked increases in the number of children classified as severely obese (Body Mass Index [BMI] >99th percentile). According to the most recent Canadian Health Measures Survey (Roberts et al., 2012), approximately one-third of Canadian children and youth are either overweight or obese – a statistic which demands attention.

Collectively, those in the field of pediatric obesity, including clinicians, researchers, and decision-makers, have directed the development of interdisciplinary programs and treatment centers for overweight children and their families.

Despite such efforts, the overall impact of most pediatric obesity interventions has been modest to date.

In a recently published retrospective study, we found that children who enrolled in family-centered, interdisciplinary, individualized care at an Edmonton pediatric weight management clinic only tended to decrease their BMI over time (Avis et al., 2013).

Furthermore, the majority of families (75%) discontinued treatment approximately one year after initiating care. Despite these staggering attrition rates, we found a significant relationship between the number of appointments attended and reduction in children’s body weight between treatment initiation and three months, a finding which suggests the importance of treatment intensity, at least in the short-term.

Taken together, this study highlights that although such programs may help overweight and obese children to stabilize their weight over time, there is need for approaches and strategies to minimize program attrition and optimize family engagement for weight management success.

Examples include innovative, evidence-based approaches that are (i) situated in settings accessible and available to a large portion of the population (e.g. primary care), (ii) engaging for families (e.g., interactive delivery of information and resources via online avenues), and (iii) aimed at addressing both the prevention and management of pediatric obesity (e.g., obesity screening for all children).

Stay tuned for future guest posts regarding innovative, evidence-based approaches for the prevention and management of pediatric obesity!