Do Young Kids Pose a Barrier to Physically Activity? 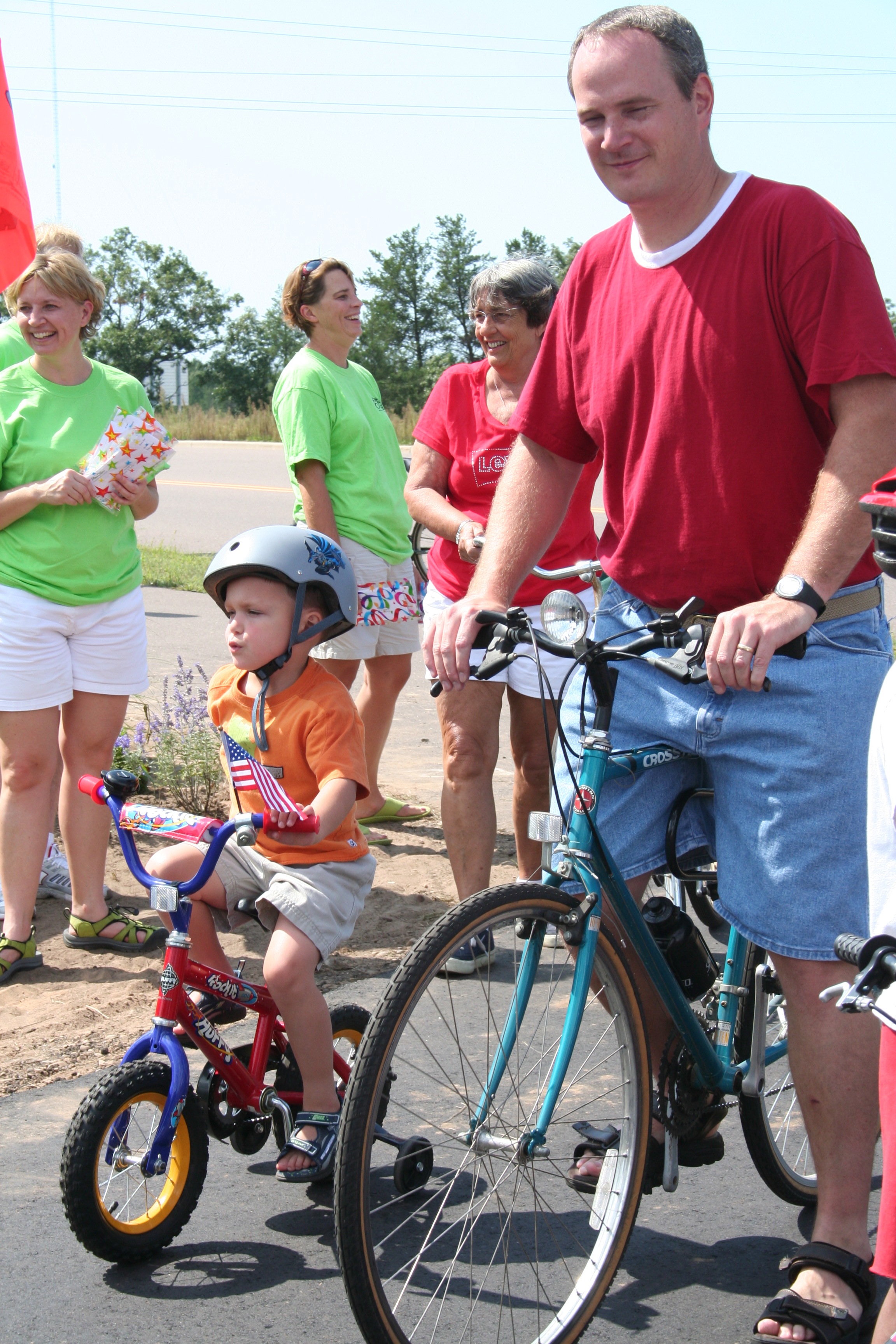 Continuing the theme of mediators and barriers to physical activity, I’d like to draw my readers attention to an interesting paper by Kristi Adamo and colleagues from the University of Ottawa, just published in the American Journal of Preventive Medicine.

Adamo and colleagues examined the association of having dependent children of different ages in the home on two measures of parental physical activity: daily moderate-to-vigorous physical activity (MVPA) and likelihood of meeting the guideline of 150 minutes of MVPA per week accumulated in 10-minute bouts.

They analysed data from the 2007-2009 Canadian Health Measures Survey (n=2315), in which MVPA was measured directly using accelerometry. All models were adjusted for parental age, marital status, household income, employment, and BMI.

It turns out (not surprisingly perhaps) that mothers whose youngest child was younger than 6 years and fathers whose youngest was aged 6-11 years engaged in fewer minutes of daily MVPA than those without dependent children (by about 50 mins less per week, respectively).

Both moms and dads were about 70% less likely to meet the minimum levels of MVPA recommended in guidelines (150 minutes per week, in bouts of ≥10 minutes), if their youngest child in the home was aged <6 years. Thus, parents of young children are missing out on approximately one third of their weekly MVPA needs.

It appears therefore that having young kids at home may pose a significant barrier to accumulating enough MVPA for parents.

“Given the many physiologic, psychological, and social benefits of healthy active living, research efforts should continue to focus on strategies to encourage parents with young children to establish or re-engage in a physically active lifestyle, not only for their own health but to model healthy behavior for the next generation.”

I’d certainly love to hear from my readers about how having young kids has impacted their physical activity levels or how they have perhaps been able to avoid this impact.