Home » blog » Can Video Games Make You Eat Too Much?

Can Video Games Make You Eat Too Much? 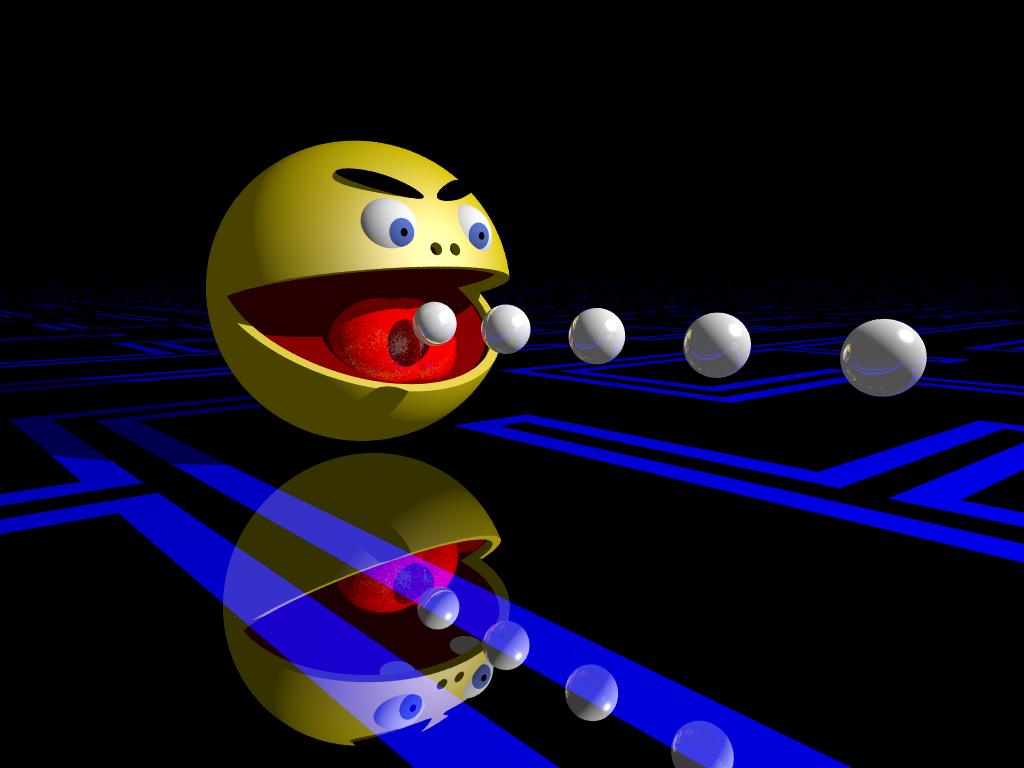 Generally, TV viewing and playing video games are blamed for weight gain because of their sedentary nature (as opposed to more active recreational activities).

However, as has been argued before, the key impact of TV viewing and video gaming on body weight may well lie in their effect on food intake.

An elegant randomised controlled trial by Jason Gan and colleagues, published in APPETITE shows that vide0 gaming can lead to an increased intake of foods, particularly sweets.

The study involved 72 overweight/obese adult males, divided into three equal groups, randomised either to one hour of (i) watching TV; or playing (ii) a non-violent video game; or (iii) a violent video game.

This was followed by a 25 minute rest period with free access to a selection of sweet and savoury snacks/drinks. D

This increase in stress levels was associated with a 170 higher caloric intake and a preference for sweets and fatty foods in the video game group compared to the TV watchers.

In addition, the violent video games led to even higher stress levels with an even stronger preference for sweet foods.

Thus, the authors conclude that, compared to TV viewing, playing video games (especially violent ones) is associated with a stress response, and increased calorie intake.

This phenomenon may well confound previous findings that show associations between playing video games and weight gain, leading to the assumption that it is the sedentariness of video gaming that promotes weight gain, when it fact it may well be the associated impact on snacking.