Can Testosterone Lead to Weight Loss in Hypogonadal Men? 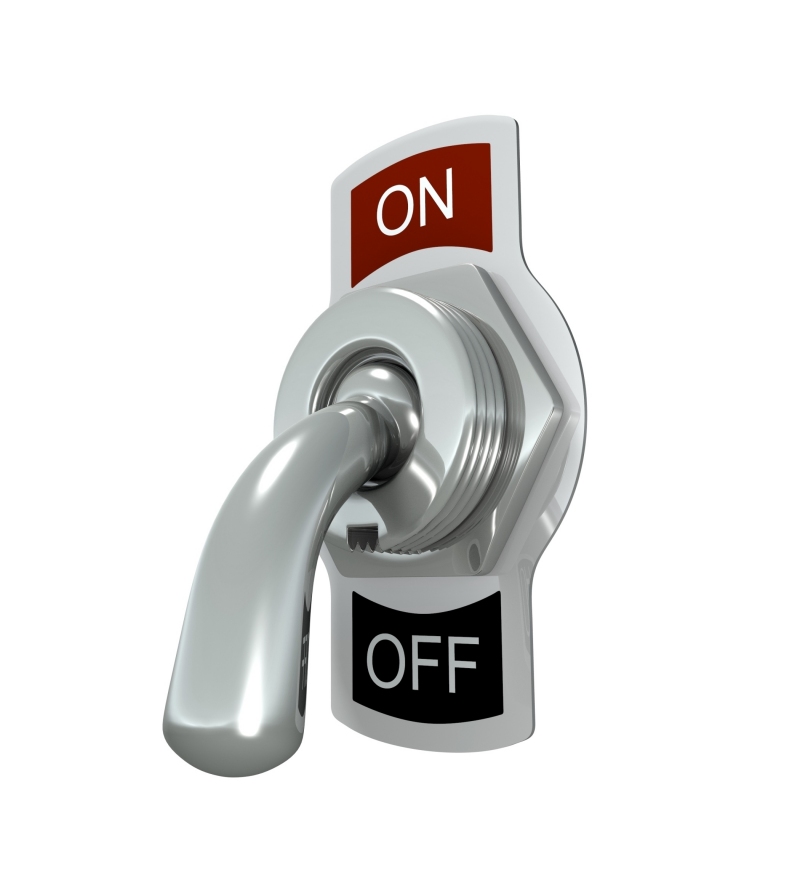 Loss of male gonadal function has been associated with weight gain (particularly visceral adiposity) as well as metabolic disturbances including dyslipidemia and insulin resistance.

However, wether or not hormonal substitution with testosterone (T) ameliorates these metabolic abnormalities or even leads to weight loss remains controversial.

Now a 6-year observational study by Ahmad Haider and colleagues from Germany, published in the International Journal of Endocrinology, strongly suggests that this may well be the case.

The authors analysed data from two prospective longitudinal studies that included 156 obese hypogonadal men, aged between 41 and 73 years (mean 61.17 ± 6.18) with previously diagnosed type 2 diabetes, who were seeking urological consultation for various conditions such as erectile dysfunction, decreased libido, questions about their T status, or a variety of urological complaints.

All subjects  had subnormal plasma total T levels and at least mild symptoms of hypogonadism assessed by the Aging Males’ Symptoms scale (AMS).

Treatment was started with parenteral T undecanoate 1000 mg (Nebido, Bayer Pharma, Berlin, Germany), administered at baseline and 6 weeks and thereafter every 12 weeks for up to 72 months. Subjects were also given general advice on healthy eating and physical activity.

This treatment resulted in an increase in total T levels from 8.9 ± 1.99 nmol/L to above 16 nmol/L within the first year of therapy, and remained at this physiological level throughout the course of treatment.

This change in T levels was associated with a progressive 12 cm decrease in waist circumference and weight loss of about 17.5 Kg (15% of initial weight) with BMI dropping from 36.5 to 31.2 at year 6.

There were also favourable changes in systolic and diastolic blood pressure, lipid profiles including triglycerides and total cholesterol:HDL ratio, as well as CRP and liver enzymes.

While general caution is in order given that there was no control group, these finding certainly strongly suggest a possible role for T-replacement therapy in hypogonadal males presenting with symptoms of hypogonadism and weight gain.

Clearly, the 15% weight loss is impressive and well-exceeds what is generally seen with pharmacological obesity treatments.

If nothing else, these observations should prompt the conduct of a well-designed randomised controlled trial to confirm the effect and safety of T replacement therapy for obesity in hypogonadal men.