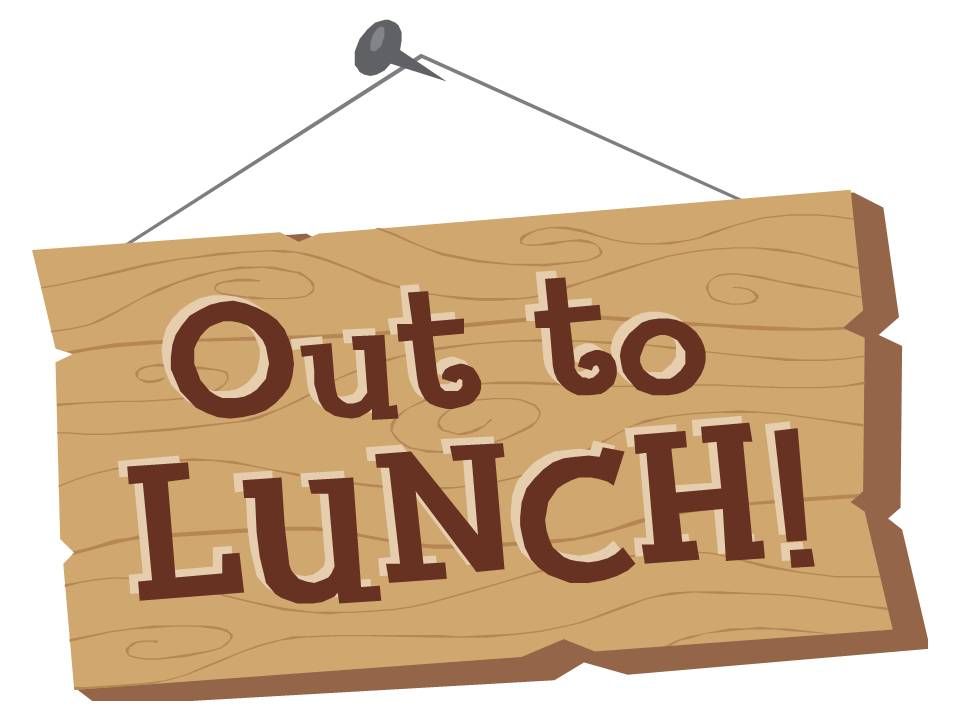 Even a casual visitor to North America will unlikely have missed the humongous portion sizes (enough to feed a small family) routinely served up at chain restaurants (and most other places).

Indeed, in any “folksy” discussion of what drives obesity, portion sizes are sure to be on the plate.

In addition, cutting portion sizes is one of the most common pieces of advise given to anyone trying to lose weight.

But how important are portion sizes in promoting weight gain?

This is where a new randomized controlled trial designed to test this hypothesis in free living individuals may provide some answers.

In this study, just published in OBESITY, Simone French and colleagues from the US and UK randomly assigned 233 volunteers (mean BMI ~30) to one of three lunch size groups (400 kcal, 800 kcal, and 1,600 kcal) or to a no-free lunch control group for 6 months.

The study was “disguised” as an intervention to test the “feasibility of providing box lunches to employees at a large metropolitan medical complex.

The free box-lunches were provided Monday to Friday. Fifteen different box lunch menus were created and menus were implemented on a 3-week repeating cycle. However, the conditions were on different cycles, so that participants assigned to different conditions could not directly compare their lunch box items on any given day. The same size box was used in all three conditions. Only water was served as a beverage.

Interestingly however, while those on the 1600 kcal managed to gain about 2 pounds over the 6 months, there was no weight change in those eating fewer calories.

Incidentally, the individuals in the control group also gained about 2 pounds suggesting that the 1600 kcal was closer to what these folks were generally served as their “usual” meals.

Thus the authors rightly conclude that weekday exposure for 6 months to a 1,600 kcal lunch can cause significant increases in total energy intake and a weight gain.

On the other hand, the study also shows that simply limiting the size of lunch may not result in the significant weight loss that people may hope for.

I would interpret the overall findings as supporting the notion that our body’s homeostatic systems are much better in preventing weight loss than in defending against weight gain. Thus, while it takes a hefty 1600 kcal free lunch to drive weight gain, our bodies appear quite competent in regulating our body weights when served free lunches in the 400-800 kcal range.

On a side note, all box-lunch recipients increased their intake of fruits and vegetables compared to the control group – clearly showing (as noted in a recent previous post) that simply eating more fruits and veggies alone is not a viable recipe for weight loss (or even preventing weight gain).

So will efforts to reduce portion sizes (of weekday lunches) pay off in terms of preventing weight gain? Probably.