Breaking a Lance For Obesity Management 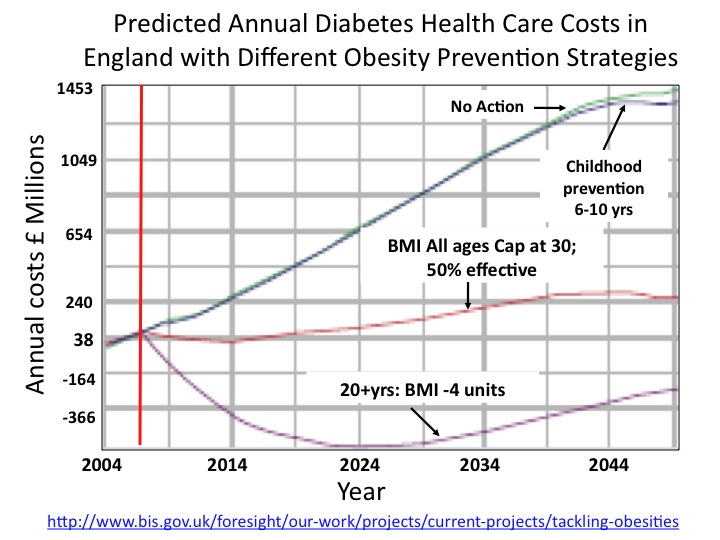 In case regular readers of these pages are wondering why my posts this week are coming from Acapulco, Mexico, it is because I have been invited to attend and speak at the Congreso Internacional de la Sociedad Mexicana de Nutricion y Endocrinolgia.

Not only did I have the pleasure of meeting several Mexican colleagues working in the area of obesity, but I was also particularly interested to follow the often sophisticated discussions around managing excess weight and its metabolic consequences.

Notably, as always happens in sessions that deal with obesity management in adults, there were a few colleagues in the audience, who took the opportunity to raise two important points:

1) Rather than discussing obesity treatments, we should be talking about obesity prevention

Both points are of course important and indisputable but are unfortunately often presented as an “alternative” to managing adult obesity.

The commenters literally (and often with considerable passion) seem to imply that treating adult obesity is a waste of time (and resources) and the only reasonable use of this time (and resources) is to either spend it on obesity prevention (e.g. teaching people healthy lifestyles and promoting physical activity) or on treating kids (the earlier the better).

Not seldom (as was the case here in Acapulco), the audience responds favourably to such comments with clapping and cheering.

This is where I believe lies the problem.

To be clear, I am all for preventing obesity and certainly there is much to be said for improving the lifestyles of our kids. But nowhere do I see either of these activities as an “alternative” to increasing resources and efforts to actually treating obesity in adults.

From a pure cost-effectiveness standpoint, there is no question that obesity management in adults pays substantial dividends – particularly when such efforts are focused on individuals who already have obesity related comorbidities.

For e.g., as outlined in considerable detail in the recent UK FORESIGHT report (see figure), while reducing BMI by 4 units in obese people 20 years of age or older would immediately start saving health care spending, efforts to prevent or treat obesity in 6-10 year olds would not only cost billions of pounds but would also have virtually no impact on health care spending well into 2040.

Similar timelines were suggested for other population-based prevention efforts as outlined in the recent WHO/OECD report “Improving Lifestyles, Tackling Obesity: The Health and Economic Impact of Prevention Strategies”.

But this is not simply a question of cost-effectiveness.

Indeed, for the millions of adults who are currently obese, this is not just a matter of health care dollars. Excess weight affects their self-image, their quality of life, and often their very livelihood, all of which ultimately limits their ability to providing a healthy and nurturing environment for their kids.

Healthcare dollars are limited and the cost-effectiveness argument is not one to be simply discarded. Indeed, as outlined in the WHO/OECD report, it is not at all clear that a dollar spent on prevention provides more return-on-investment (at least in the short term) than spending that same dollar on actually treating someone who has the problem.

But even if obesity treatment was not all that cost-effective, do we really want to simply shrug our shoulders at people struggling with excess weight and look the other way. Would that not simply be a reflection of the ideological bias that stereotypes obese people as having gained weight by choice and thus having brought their misery upon themselves – ergo, undeserving of our help?

It is usually at this point in the discussion, when someone points out that even if we wanted to, we simply do not have the money in the health care budget to begin providing obesity treatments to millions.

This is nonsense! As long as we can continue finding the money to treat the complications of obesity ranging from diabetes to heart attacks, from back pain to joint replacements, from sleep apnea to gall bladder disease, from infertility to colorectal cancers, we need to ask ourselves how much of this money could be better used to treat obesity – the primary cause of most of these problems.

If conservative estimates assume that obesity related chronic diseases in Canada consume even just 6% of the total health care budget (I actually believe this number to be far greater), then what proportion of these 6% is a reasonable amount to spend on treating obesity itself?

Just to throw out a number – 6% of the total annual health care budget of Alberta (~$10 billion) would amount to about $600 million. What proportion of this money could be more effectively used to simply treating obesity – thereby avoiding both the medical and societal consequences of excess weight?

Could a reasonable goal be to chip off just 5% of the money currently being spent for treating obesity related problems to actually treat obesity itself?

Imagine what could be done for obesity treatment across the province with just $30 Million – a sum that, in a $10 billion annual health care budget, represents little more than a rounding error (0.003% of the total budget)!

However, as I pointed out to my Mexican colleagues, not providing treatments for adult obesity is an option that no health care system can afford.