BMI Trajectories Better Predictors of Mortality Than BMI in The Elderly 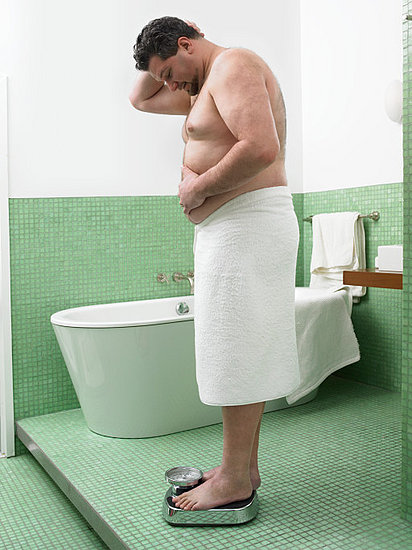 Regular readers may recall past posts on the notion that stable weight (at any weight) may be less of a health risk that large variations in body weight (up or down).

A study by Zheng and colleagues form Ohio State University, published in the American Journal of Epidemiology examined the relationship between BMI trajectories and mortality risk in 9,538 adults aged 51 to 77 years from the US Health and Retirement Study (1992-2008).

The results remained significant even after controlling for baseline demographic and socioeconomic characteristics, smoking status, limitations in activities of daily living, a wide range of chronic illnesses, and self-rated health.

This study supports the idea that weight gain – even after the age of 51 confers a greater risk than simply maintaining the current weight status.

Although causality cannot be inferred from such studies, it may be prudent to focus public health (and perhaps clinical) efforts on prevention of weight gain rather than weight loss.