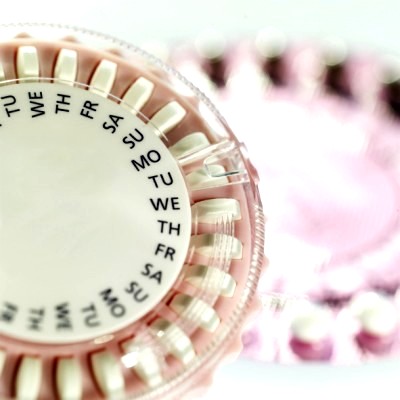 Although obesity is a well-recognised factor for female infertility, the vast majority of women with excess weight are probably more interested in effective birth control.

That this is not as simple as it seems is evident from an article by Sheila Mody and Michelle Han from the University of California, San Diego, published in Clinical Obstetrics and Gynecaology.

The paper succinctly reviews a wide range of issues related to birth control and obesity.

To begin with, the authors points out that unintended pregnancies in obese women are often a problem simply because obese women are far less likely to use effective contraception than non-obese women. This non-use may in part be attributable to fear of weight gain, when most studies show that modern hormonal contraception is associated with almost no weight gain. The exception appears to be depot-medroxyprogesterone (DMPA), which may cause about 5 lb weight gain in the first year of use.

As for efficacy, the data show that unintended pregnancy rates among overweight women using oral contraceptives are similar or slightly higher than that among nonoverweight women. The reasons for these higher rates are not exactly clear.

Fortunately, the efficacy of intrauterine devices (IUD) appear no different between obese and non-obese women although the insertion of an IUD maybe more difficult in obese women because of poor visualization of the cervix and limited assessment of uterine position (a problem that can often be solved with the help of an ultrasound).

The paper also discusses the suitability of the vaginal vaginal contraceptive ring, which has been hypothesized to offer higher hormone levels for obese women than oral contraceptives because the hormones are absorbed directly into the vaginal mucosa and do not go through the first- pass liver metabolism.

Finally, the paper discusses issues around contraception for women who have undergone bariatric surgery (who have a particularly high rate of unintended pregnancies) as well as best practices for emergency contraception.

This is clearly information that all clinicians who counsel obese women should be aware of.