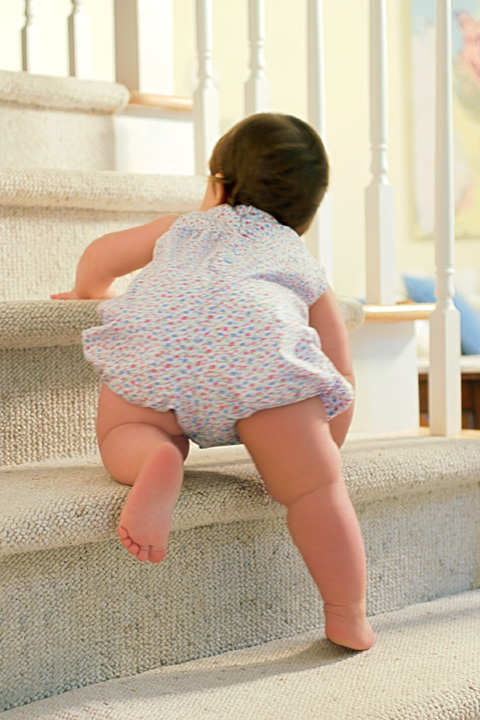 Many years ago, I had a patient (let’s call him Tony).

Tony fitted every imaginable obesity stereotype – his diet consisted essentially of donuts and pizza (with a few chicken wings and fries thrown in for good measure). He was a self-proclaimed “meat and potato” guy (and proud of it). His daily consumption of beer was essentially unchanged since college.

When I first saw him, it was immediately apparent that he had no interest in seeing me (or anyone else in the clinic). He was here because his wife threatened divorce unless he lost some weight, his daughter threatened to no longer let him see his grandkids till he changed his attitude and lifestyle, his boss had passed him up for promotion twice because of his size.

Despite this Tony was in complete denial. He was not “obese” (just husky!), hypertension was something invented by the pharmaceutical industry so they can sell drugs, his heartburn was because he had a hernia, his painful toe was because of having stubbed it years ago (the doctors never fixed it!). He felt he was in the best of health for a man in his age and thought this was all a waste of time.

As you may imagine, Tony was not very open to any form of lifestyle counselling. Nevertheless, the rest of the team and I saw him several times over the next six months despite him regularly missing appointments and showing virtually no “progress”.

Finally, after six months of little progress, the team had come to the rather strong opinion that it was time to discharge him from the clinic.

Thus, I was tasked with ‘firing’ him at his next visit.

When Tony came in, he was in a bad mood. His toe had flared up. The pills I had prescribed for his blood pressure were affecting his sexual function. His boss had finally threatened to fire him.

I quietly listened to his complaints and then told him that the team had decided that we felt that we were not helping him and that we saw little point in his coming to see unless he was ready to actually start doing something about his health.

What did I mean by insinuating that he wasn’t doing anything?

He pointed out that he had actually cut down on his drinking (down to four cans from six). He no longer polished off a dozen wings – just half dozens at a time. He had stopped ordering “extra cheese” on his pizza. He had begun wearing a pedometer and some days actually clocked 2000 steps! And, best of all, a week ago he had actually (apparently for the first time in his life), eaten an actual vegetable (a deep fried zucchini), which he had bought for his grand daughter at the rodeo!

And, he pointed out, all of these changes had happened simply because his wife and daughter continued to insist that he come to the clinic.

But, I argued, these may well be changes, but they are simply not enough!

“Please doctor, give me some more time – I am trying – I am trying hard – I just cannot change everything at once. I know I have only made a few ‘baby steps’ but give me time and I promise, things will change for the better. But, if you really think you are wasting your time on me, tell me and I promise you’ll never see me again.”

At that visit, I could have followed the demands of my team – I could have simply discharged Tony for non-compliance.

I chose not to.

Six years later, Tony still occasionally eats pizza, he still drinks a can or two of beer everyday, he still loves donuts and still misses breakfast on most days of the week. The extent of his exercise is essentially taking out the garbage and occasionally mowing the lawn. At least his blood pressure is now controlled and he seems to be in a better mood. Surprisingly, he has managed to lose about 10 lbs.

Has he done enough? Certainly not!

Is there further room for movement? Sure there is!

Would any of these changes have happened, had I simply fired him from the program six years ago? Probably not.

What helped Tony in the end was the fact that we noticed and appreciated his baby steps.

Rather than pointing out all the things that he would still need to do to get healthy, we applauded every little move in the right direction. We cheered him on.

We accepted his reality but kept up our gentle nudging.

But most importantly, we keep the dialogue going.

In the end, what was more important in helping Tony change his lifestyle and improve his health?

The threats from his wife and daughter or the positive encouragement and support from the clinic team?